Stefan Berggren who has worked as a singer with well known bands and artists such as Uriah Heep, Snakes in Paradise, M3 – Classic Whitesnake, The Company of Snakes, Manfred Mann and Bernie Marsden to name a few. He had bands together with the recently deceased Lee Kerslake, Berggren Kerslake Band “The Sun Has Gone Hazy “, as well as the Don Airey Band. Berggren has released a solo album before (“Stranger in a Strangeland”, 2016).

The aforementioned Don Airey, the keyboard legend from Deep Purple, guest stars on the song “Wild Flowers”. A song on Stefan Berggren’s newly released solo album “These are the times”, which was released on Grandjam Records on June 4, 2021. “The song is about feeling outside society,” says Stefan.

Now Sweden opens up again, see you out there! 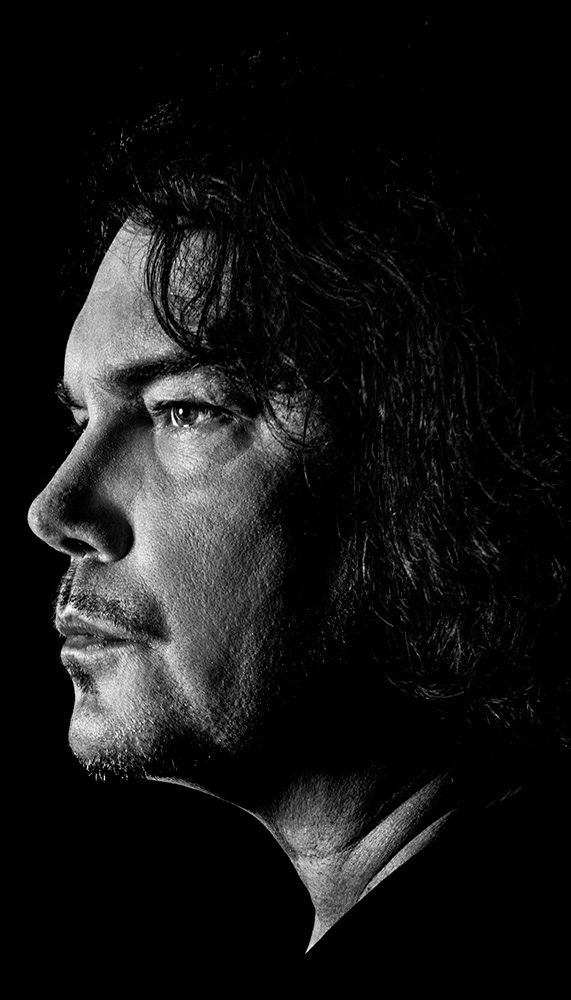