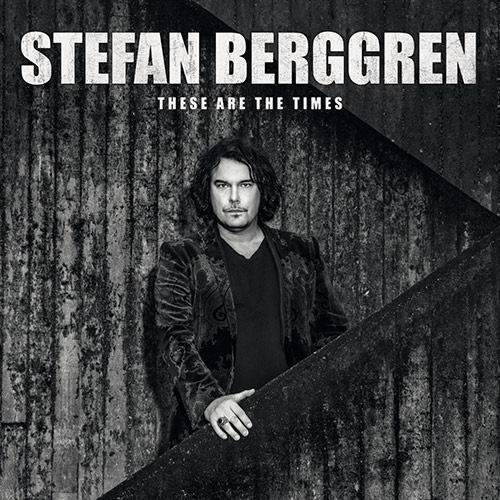 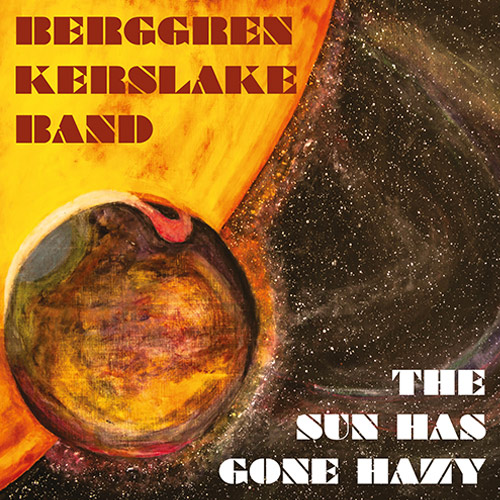 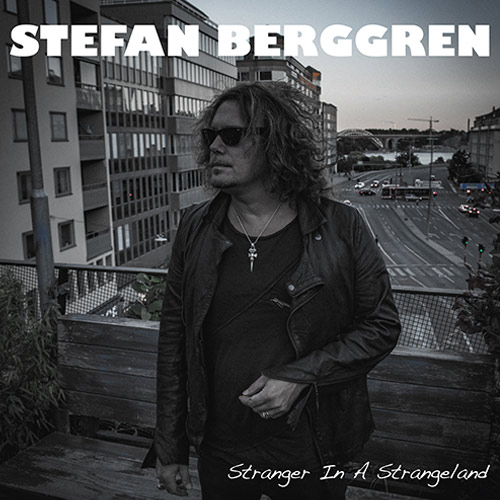 To order my records you just fill in the form below and I will contact you with  information about payment.

Orders are payed with Swish, Paypal or Invoice.

To avoid spam, do the math!

These are the times

The sun has gone hazy

A couple of years later they ended up in Zürich (Switzerland) and did some more shows. This time together in the same band, but not under the flag BKB yet.

In 2011 Kerslake phoned Berggren and asked if he could do to do an acoustic show with him in Helsinki (Finland). Both musicians at the time were looking for a new challenge and BERGGREN KERSLAKE BAND was born.

Drums, Bass, some guitars and rough vocals were recorded live at Boo studio. The rest of the recordings took place at Berggren’s studios Stockholm. Lennart Östlund (ABBA, Led Zeppelin) handled the final mixes and mastering of the album at the PolarStudio except the song “Walk Tall” which was mixed by Berggren and mastered by Pete Lyman (Rival Sons)